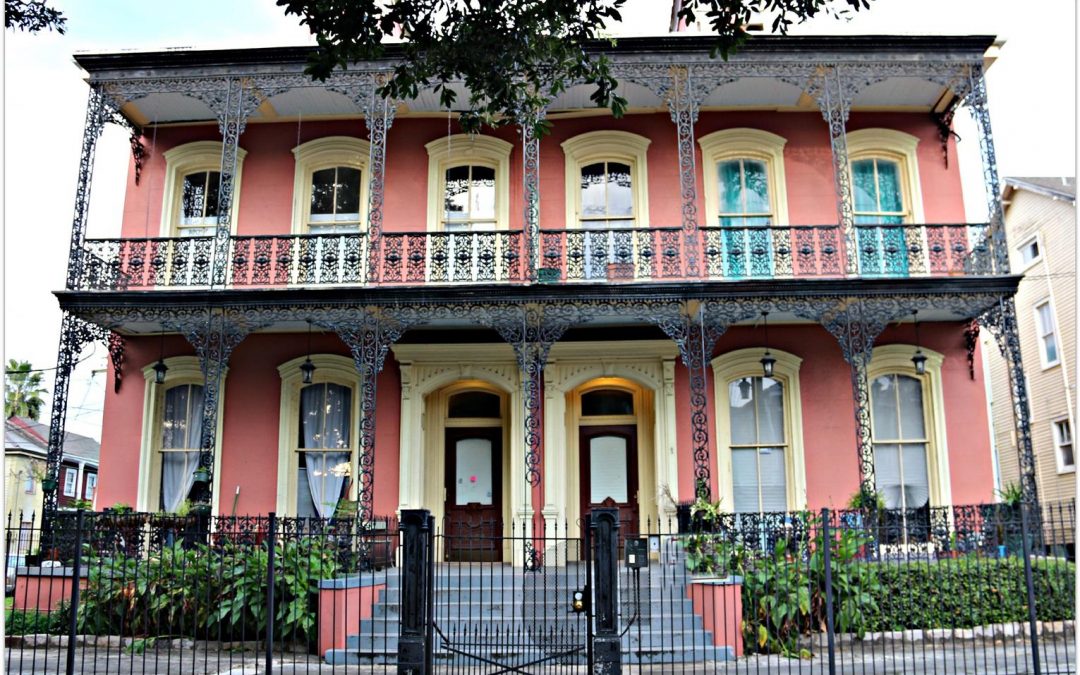 Moving to the city was one part rebellion, one part finding himself and one part forgetting himself. New Orleans was as far from midwestern suburbia he could go without an airline ticket or passport.

While the city was familiar and welcoming, he often suffered doubt like a refugee landing on foreign shores. NOLA had her own language and rhythm. She had her own flavor, even time itself bent in submission to her. He found himself already sitting at a cafe listening to music that floated on the humid filled breeze, notebook and pen in hand, cafe con leche close. Too often he would close his notebook before the sun would rise and he began his walk back to his apartment to sleep in the cool morning.

Days and nights were interchangeable. He wrote when he had words, slept when he didn’t. He ate and drank when sleep and words avoided him simultaneously.

His struggle was writing with discipline. Without a waiting editor or publisher, oftentimes coffee or cocktails or a conversation between a local and tourist could derail his progress for an afternoon or evening. Finding a spot without distraction in the quarter seem to elude him.

When the rainy days came his pen moved with ease. Pages filled in an unhurried pace. Sentences became paragraphs and paragraphs aligned to create a story and the stories were deliberate and not fleeting. Those days he cherished the most, not leaving the apartment for days at a time, watching the rains fall onto the garden below and words falling to the page.