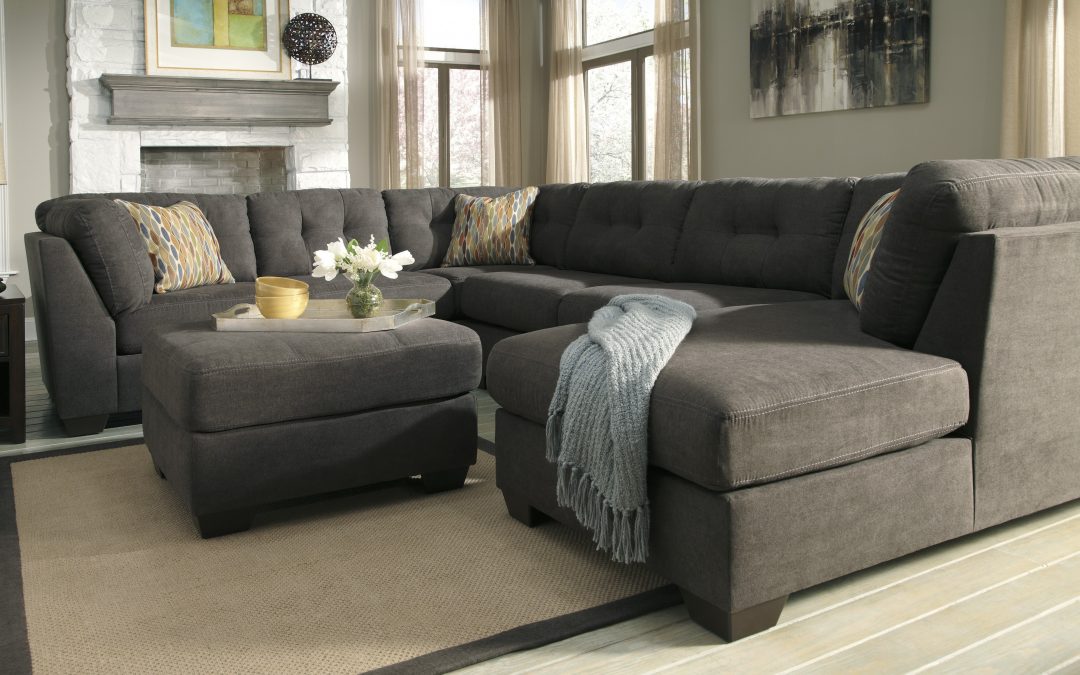 When winter comes to close in Ohio and Spring is on the horizon, rain fills the space in between. While days are longer, the sun is hidden by clouds and early morning fog created by the cold air leaving and the warm air arriving.

For him, work carried on with haste with only daydreams of vacations fill his mind. With minimal effort, he can conjure up the feelings of the sun upon his face and long lunches at a cafe near the ocean.

For her, the weather slowed the pace of life.  Gray skies and wet weather gave her permission to move at ease and begin the day later. She felt loneliest during these days, between winter and spring. Newness on its way and the oldness put away, created a void in the calendar and left little busyness to be taken care of.

Midday wine or wine anytime was newer than the storms she watched from the window seat. It was an indulgence she came to enjoy in the years after the kids had finished school and began their own lives apart from hers.

Bring wine meant for him to plan a long lunch, or to plan to leave the office for the entire afternoon.

Bring wine meant that she had already ordered a pizza from the little place down the street.

Bring wine meant holding her under the blanket on the big couch while the tv played a movie he had watched a hundred times before.

Bring wine meant lunch in the back room, where the big couch sat, where the rain and storms didn’t interrupt midday wine and cheap pizza and touching beneath the old blanket.